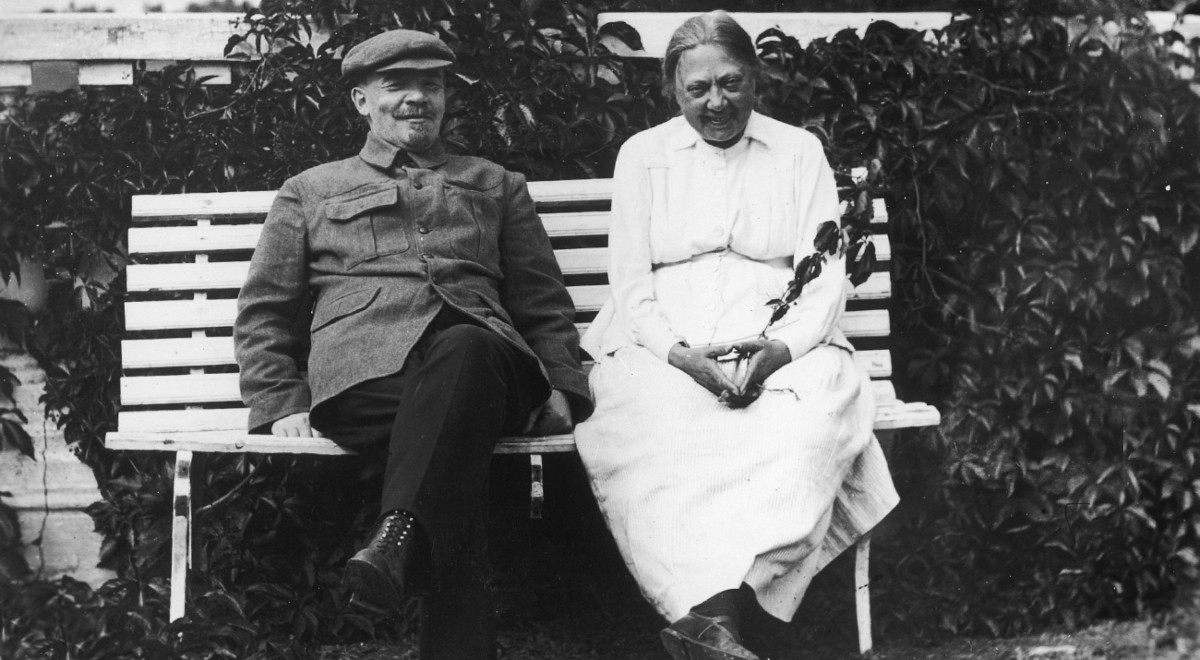 Nadezhda Krupskaya may be an unfamiliar name to those not advertised on the topic of the Russian Revolution, however, she played a huge part in its success. Considered as a central role in the Bolshevik Party, she was a fierce Marxist activist before the revolution, and a main component of the resistance against the Tsardom and soon became the editorial secretary for Lenin’s own party newspaper. She showed women of the period exactly what they are capable of. She helped show that the Bolshevik Party under Lenin represented all people.

“Her interest in these matters and her informed responses both via protesting and writing again reinforce that women do in fact play just as big a part of the revolution as anybody else.”

After being arrested in August 1896 for ‘extending propaganda’ she was sentenced to exile. two years later in custody, she managed to obtain permission to stay with Vladimir Lenin if she told the authorities that she was his finacé, all of which was written out on a ‘secret note’ from Lenin himself before he was exiled. She was only allowed to accompany Lenin if they married as soon as she arrived. Though an artificial marriage neither parties ever considered divorce, stating it as a professional relationship. Nadezhda is believed to have suffered from ‘Graves’ disease, which affects the thyroid glands in the neck causing swelling of the eyes, as well as disrupting the menstrual cycle – which some contribute to the reason why the couple never had a child.

Krupskaya would always emphasise the problems of youth organisation and education, alongside this she was always interested in answering the broader question, the woman question. She would summaries he thoughts on the question in one of her first political articles entitled: ‘The Women Worker.’ which began with a quotation from her favourite poet Nekrasov “Thy lot is hard, a woman’s lot. A harder lot can scarce be found.” Her interest in these matters and her informed responses both via protesting and writing again reinforce that women do in fact play just as big a part of the revolution as anybody else.

“…she would go on to become its secretary and treasurer reaffirming the female role in the Russian revolution.”

Nadezhda during her exile with Lenin would go on to helping him develop: The development of Capitalism in Russia, and later after being released from exile would join Lenin across Europe before joining up with the Liberation of Labour to help publish Iskra – in which she was appointed secretary, bearing the brunt of the painstaking work that came with it. The work she would do as secretary would go on to enormously contribute towards the development of links and contacts across Russia which would eventually lead to the development of the Bolshevik Party. In fact, after the couple moved to London in 1903, the same year in which the Bolshevik Party was founded, she would go on to become its secretary and treasurer reaffirming the female role in the Russian revolution.

She with a couple of female comrades would pressure Russian officials to sanction the demonstrations of International Women’s day. This by many is hailed as the start of the February Revolution, in which 50,000 women walked out of factories across St.Petersburg bringing the city to a standstill. Nadezhda Also played a huge role in urging the Central Committee of the Bolshevik Party to speed up their efforts which lead to the revolution of October 1917. After the October Revolution, she was appointed Deputy People’s Commissar of Education and Enlightenment where she would stay until 1920, in which she became the chairman of the Education Committee. Under this new role, she would go on to carry out missions in aid of the Red Army and help teach literacy to work women.

Unfortunately, after Lenin’s death, Nadezhda became very isolated, due to Lenin’s death and women with the prominent position of political power and prestige were beginning to be hidden from such powers by Stalin’s ever growing regime. She would later sadly go on to die in 1939. Nadezhda worked to help the Bolshevik party legalise abortion in 1920 after applying intellectual influence and political pressure. She too claimed Lenin’s vision of Russia (Just as much as it was her vision) would have seen the emancipation of women, this would have been secured under the full guidance of the party she helped develop, and run.

Though much of her work was reversed after Stalin’s regime came to full power and many historians belittle her exact role in the revolution, her irreversible work for women, the youth and revolutionaries alike set an unprecedented example for what exactly was possible if you fought for it. If Lenin was the father of the revolution, he was definitely the mother. Though just considered the wife of Lenin, and while this was a tough trying time of her life, her activism both before and after the revolution should also be remember by future generations to come.

May you rest in peace Comrade Krupskaya. 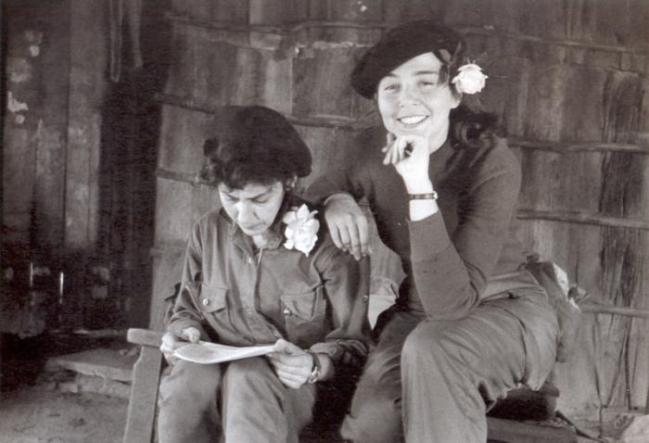 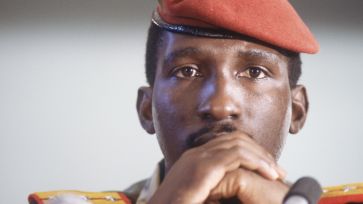 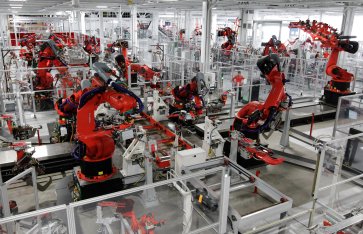 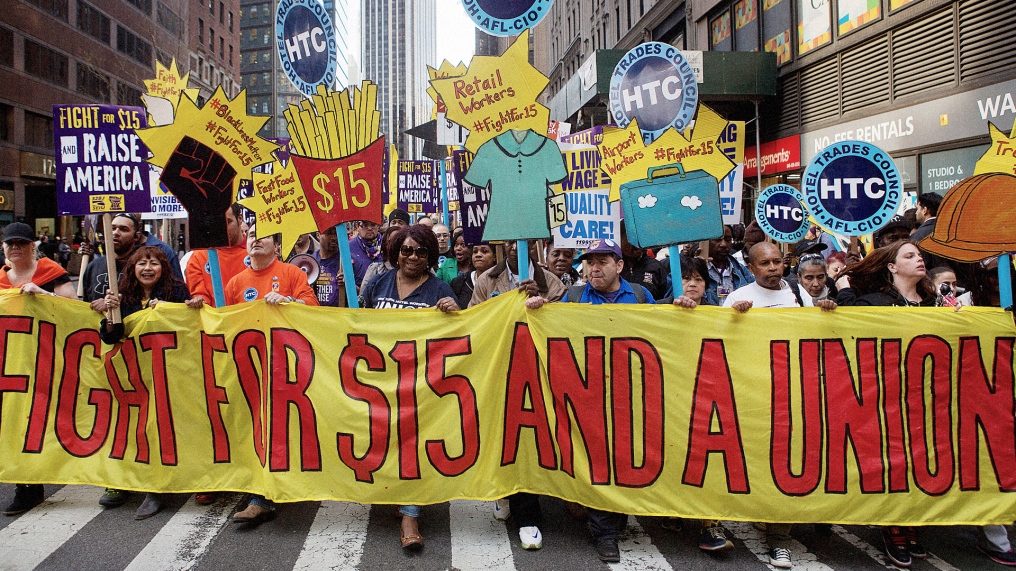