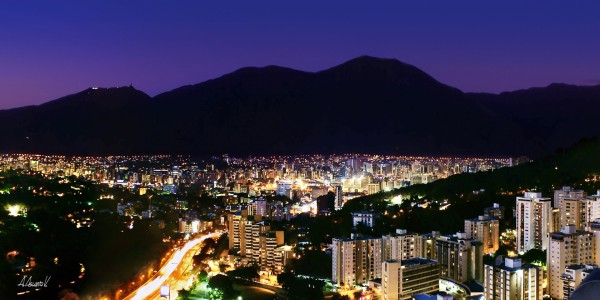 Venezuela Hit With Hard US Sanctions After A Successful Election

Nadezhda Krupskaya may be an unfamiliar name to those not advertised on the topic of the Russian Revolution, however, she played a huge part in its success.
By Ollie Curtis

Vilma Espín Guillois commonly referred to as Cuba’s First Lady, to foreigners is an often unheard of revolutionary who changed the roles of women under socialism forever.
By Ollie Curtis 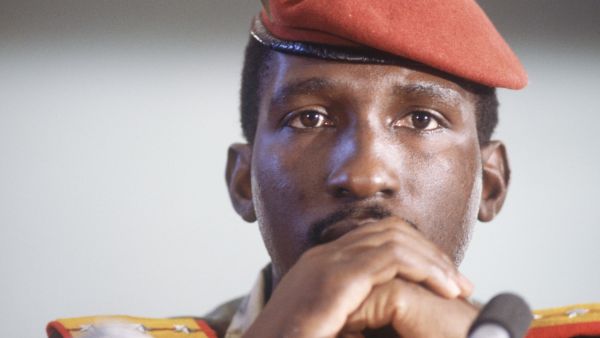 Thomas Sankara commonly referred to as the African Che Guevara, is an often unheard of revolutionary who arguably changed the face of the African revolution forever.
By Ollie Curtis